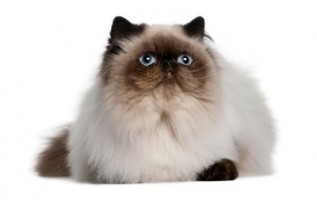 About your cat groomer in London: Anita Kelsey

To book a cat groomer in London please email info@catnips.co.uk. Please state your post code, coat condition, age of cat, and personality of your cat during grooming. A photo is always required.

Thanks to http://cattime.com/cat-breeds/himalayan-cats for the above information.

Thanks to Warren Photographic for the lovely photo